Islamic Invasion: They're here to conquer, and they all know it

Here's the key sentence (read it all, of course):

The Muslims whom he spoke with in Europe were very open about striving for a Caliphate and Sharia-state.

History is repeating itself because we refuse to learn from it: The Barbarians Who Sacked Rome Came Into the Empire as Refugees:

What kind of society brings in barbarians who cannot be assimilated in order to replace the children it refused to have; which excuses and rewards the horrific crimes of those barbarians; and which punishes patriots who try to stop the depredations of the said barbarians?


I take no joy in saying this, and wish with all my heart and soul that it were otherwise... but it's the Spanish Solution... or many of us will live to see the end of Western Civilization.  And not only will we have to fight them, but we will have to fight the hard-core Left that is allied with Islam:


United in Hate: The Left's Romance with Tyranny and Terror 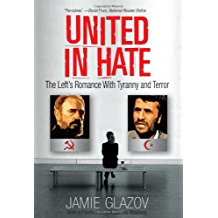 Add in the legions of "useful [racist] idiots" who can't fathom that brown-skinned people could be this shrewd to use their own empathy and desire to help others against them.

G-d help us all, it's going to be a death-struggle with just a precarious chance of survival (channeling Churchill).  But I do know this: Better to die on my feet than live on my knees. 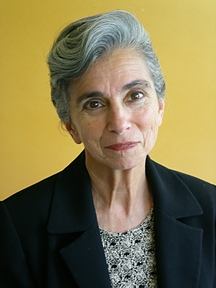