Please note: Any link in yellow is a commercial link that, if you buy, supports me (gas level money at this rate), and a link in cyan is a link to something I’ve posted previously.  A magenta link is an organization that, IMHO, is worth funding – whether by membership or by donation.

And please do check out my last five non-Rule Five / non-LINKFEST posts (any multi-part posts count as one; quickie-posts put together and counted as one):

The Virus as Simon Phoenix (Part 1 of 2) 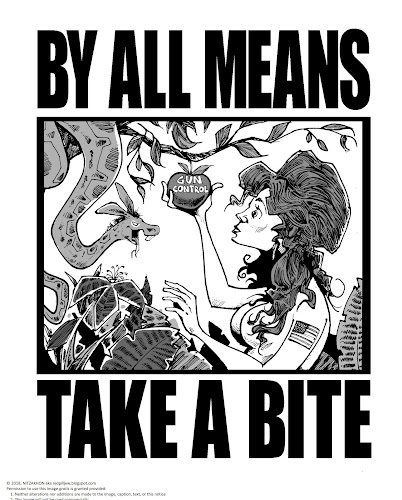 A Foreign Affair – How I met my wife: Women from Eastern Europe, Asia, and Latin America 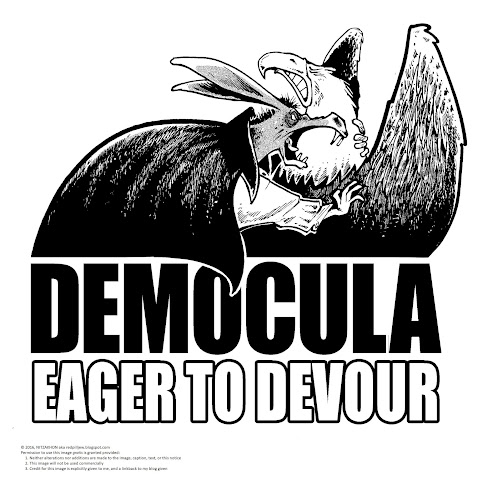 I know, I know, Rule Five is clickbait.  I gotta drive traffic up somehow: 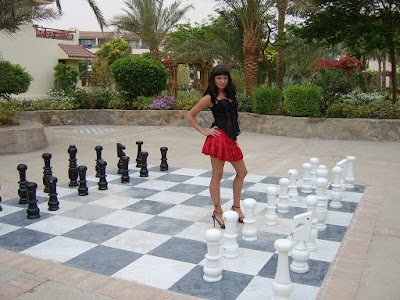 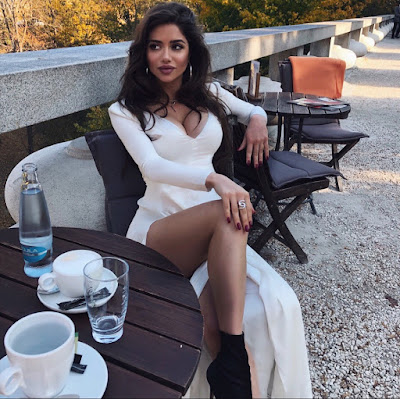 And a blast-from-the-past Rule Five:

Gratuitous Rule 5 Friday: Hey, my eyes are up here! 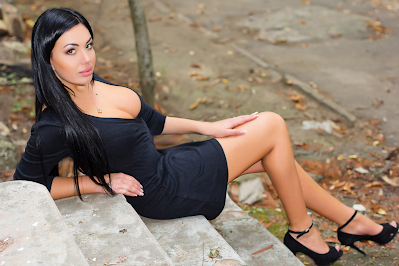 NOTE: Simply because I post a video does not necessarily mean I agree with every word spoken.  I post what I think will provoke thought.  To be fair, of course, in general I post stuff I agree with…

Zeroeth: I strongly urge people to subscribe to Bill Whittle and help support him.  He does great work.  We need voices like his.

So let’s start off with a bunch of Bill’s latest videos.  Note that don’t embed the videos but rather provide the full post link – because, in reality, they need traffic and, as I stated just above, subscribers.

Wargaming China? As Tensions Rise, Will USA Stand to Challenge the Dragon

And I recommend these two podcast series highly!

The Cold War: What We Saw

The Black Book of the American Left: The Collected Conservative Writings of David Horowitz (My Life and Times)

The Professors: The 101 Most Dangerous Academics in America

Another one by D’Souza for Prager:

And please consider these D’Souza books:

Death of a Nation: Plantation Politics and the Making of the Democratic Party

United States of Socialism: Who's Behind It. Why It's Evil. How to Stop It.

What's So Great about Christianity

What's So Great About America

America: Imagine a World without Her

Life After Death: The Evidence

The Roots of Obama's Rage

Letters to a Young Conservative (The Art of Mentoring)

Ronald Reagan: How an Ordinary Man Became an Extraordinary Leader

Hillary's America: The Secret History of the Democratic Party

Stealing America: What My Experience with Criminal Gangs Taught Me about Obama, Hillary, and the Democratic Party

What's Race Got to Do with It?: Why It's Time to Stop the Stupidest Argument in America

The Ten Things You Can't Say in America

Double Standards: The Selective Outrage of the Left

A Lot Like Me: A Father and Son's Journey to Reconciliation

And just remember, as you watch people attacking Larry (and Candace and other conservative blacks) remember there’s no racist like a progressive racist:

Hating Whitey: And Other Progressive Causes 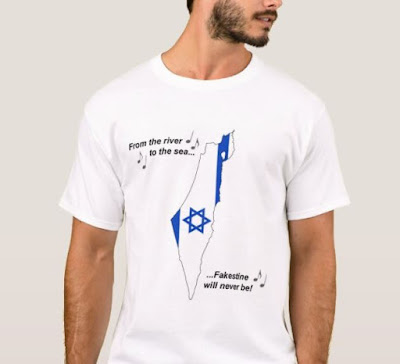 Wrapping up, a hat trick + 1 of Whittle classics:

Closing on a light note: